HomeUncategorizedBigg Boss 15 Winner: Is Tejasswi Prakash or Karan Karan Kundrra is the BB15 Winner in 2022?
Uncategorized 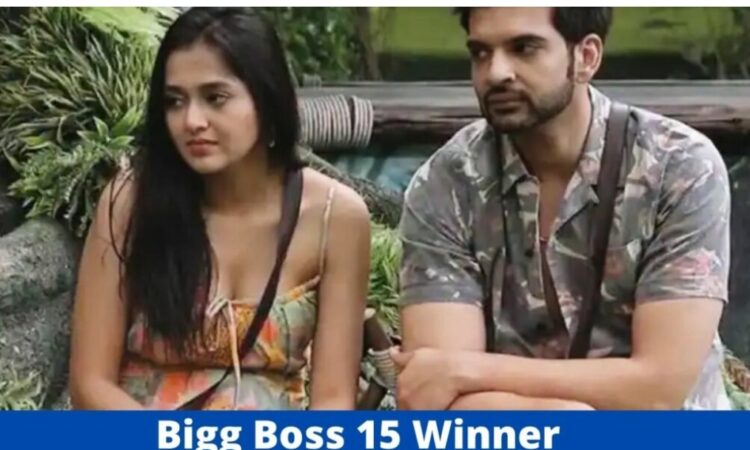 Bigg Boss is just days away from its finale, and the audience has chosen their top seven finalists. Rashami, Rakhi, Pratik, Nishant, Shamita, Karan, and Tejaaswi have made it to the finals week, and one of them will be crowned the show’s winner.

In comparison to prior seasons, Bigg Boss 15 featured less drama, action, fights, and entertainment. Shamita Shetty’s conflicts kept her in the spotlight, while Tejasswi and Karan’s love story kept them in the news.

Because Rakhi and Rashami are wild card entries, we all know that the top five candidates will be Pratik, Nishant, Shamita, Karan, and Tejasswi, with one of them winning the show.

We have held a poll among the seven finalists of the show and asked the public who they thought would win the show, and Tejasswi received the most votes, and the audience believes she is the winner.

According to the audience survey, Tejasswi received 53 percent of the vote and was crowned the show’s winner, with Karan coming in second with 28 percent.

Tejasswi Prakash is a well-known television personality with a large fan base. Swaragini, Karn Sangini, and Silsila Badalte Rishton Ka are some of her most well-known serials.

She also appeared on the reality show Khatron Ke Khiladi, where she served as the show’s entertainment package.

She is currently making headlines for her appearance in the Bigg Boss house, where she is once again entertaining and making the audience laugh.

Tejasswi is without a doubt a very powerful candidate who has shown all symptoms of winning the competition and has been earning several poles indicating that she will be the winner.

Anything may happen during the show’s conclusion, so stay tuned to Bigg Boss this weekend to find out who the winner is.