Former Nigerian lawmaker, Shehu Sani, has advised young Nigerians to settle for studying in government-owned universities, rather than face war and racism in their quest to school abroad. 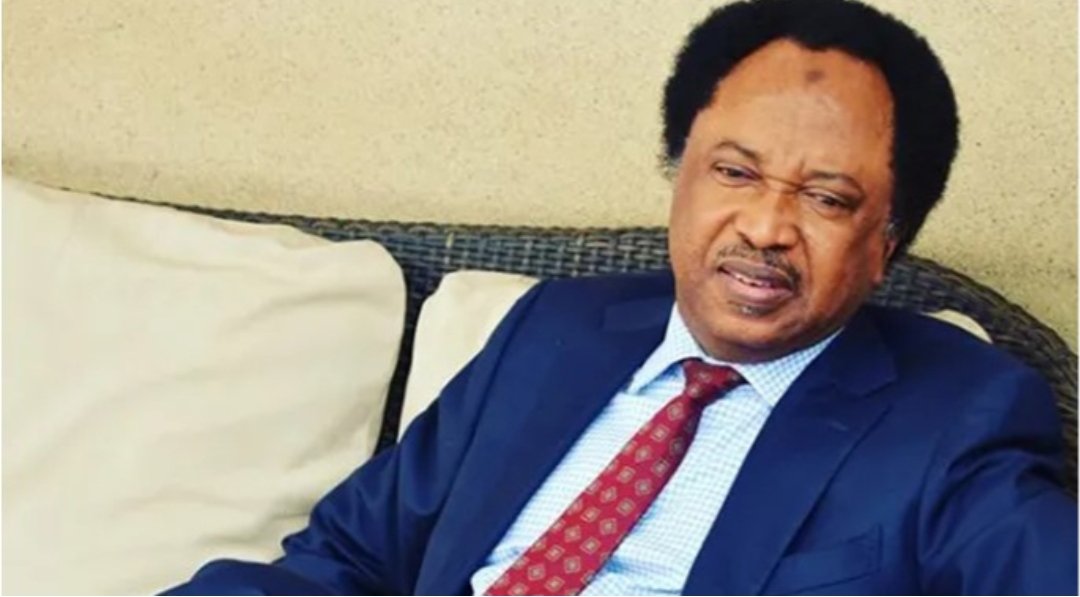 Sani, who represented Kaduna Central in the Senate stated via his Twitter page as he urged students “dying to study abroad” to instead “stay at home” and cope with incessant strikes by the Academic Staff Union of Universities.
He wrote; “Those who are dying to study abroad, stay at home and get into federal or state university. It’s better to hustle with ASUU than war and racism”.

The ex-senator’s tweet comes amid reports of Nigerian students stranded in Ukraine which under attack by Russia.

Reacting, a Twitter user, @YarKafanchan wrote, “Have you forgotten the students in Kaduna State who have spent and are still spending months in the dens of armed terrorists?”

@EugenehoCortez tweeted; “This is a country where hundreds of teenage schoolgirls get kidnapped and spend month with their captors and it’s not major news. Nigerians are safer among racists”

@OgSadik stated; “You should know a nation has failed its youth if the choice is between staying here and facing war/racism.

@originalBNV wrote; “The fact that Nigerians are willing to risk war and racism shows how much politicians like you have failed.”