HomeEntertainments“Be Expecting Twins Soon, I Don’t Want To Hear Mercy For the Next Two Years”- Mercy Johnson Tells Fans In A Video
Entertainments 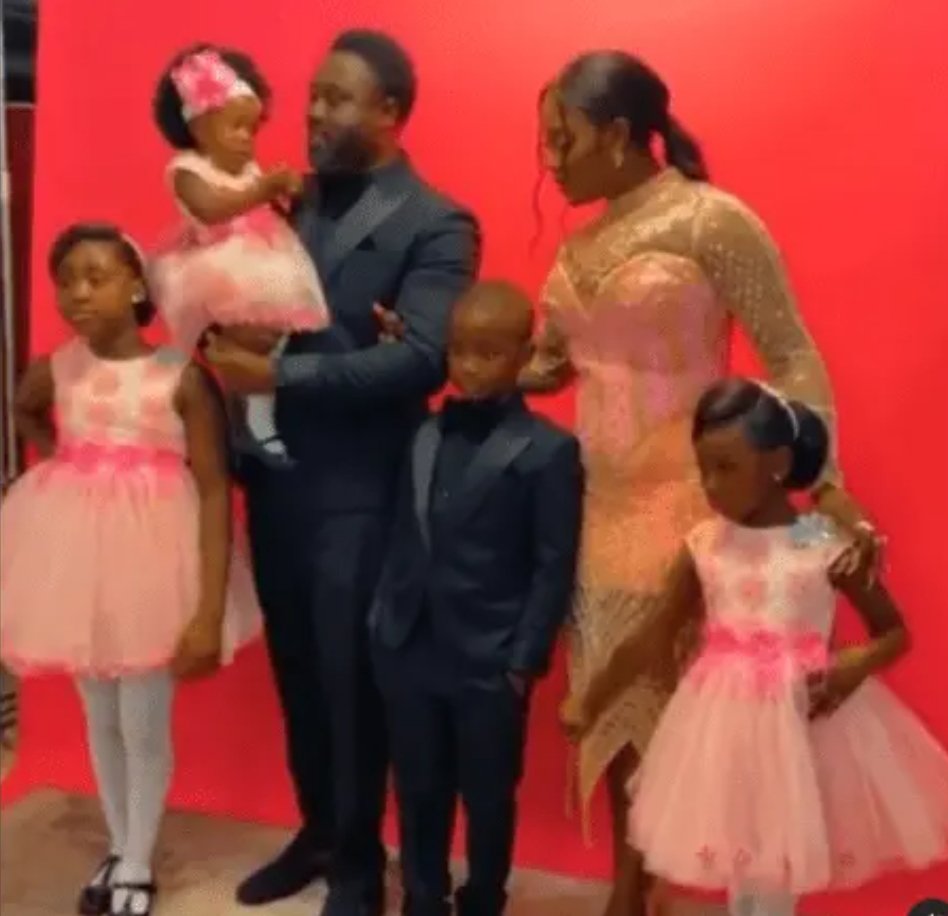 On Valentine’s Day, Mercy’s husband surprised her with lovely gifts including a big red box filled with money.

Taking to her social media page, the actress posted a video of herself appreciating her man as she counted the money.

Mercy was seen unwrapping the taped N1000 notes as she wondered about how much money was in the box.

The actress then recounted how one of her daughters, Angel, had woken up that morning and asked her father if Mercy was his Valentine.

Mercy added that she said yes, she was his Valentine for life. And another of her kid asked to know how her father wanted to mark the day for his wife.

The actress then gave her man a peck on his cheek to appreciate him. She also addressed her fans about the possibility of her welcoming twins after her husband’s Valentine’s Day surprise.