Acacia received the least number of votes from the public and was sent home. 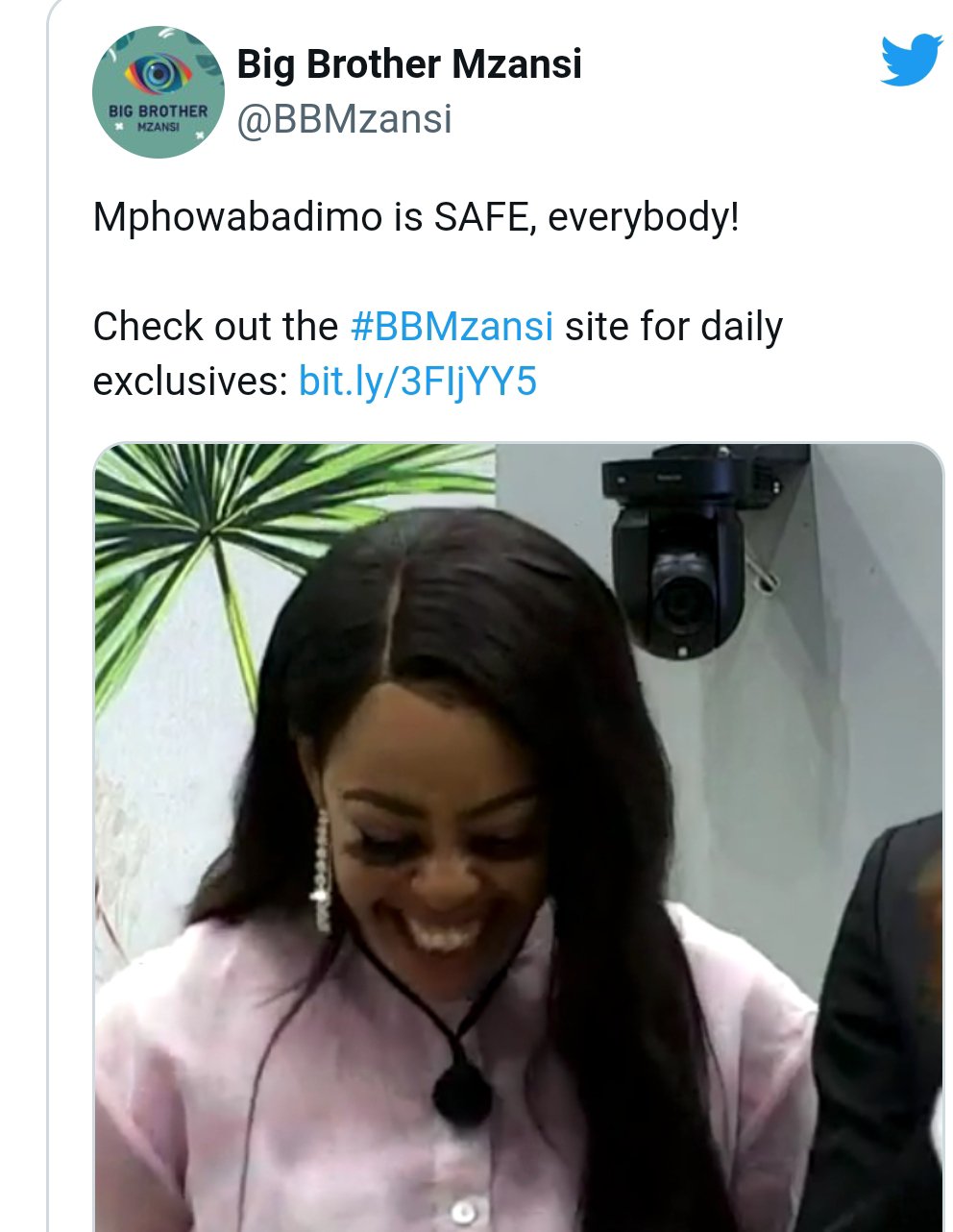 Acacia was the third housemate to be evicted this week after Mvelo and Dinky Bliss last week (6 February).

Thando Mati aka Acacia is a family orientated model who describes herself as fun, loving, a free-spirited risk-taker according to dstv.com

The 30-year-old mother of one is a foodie who would love to open a restaurant that only serves everything that she likes.

Acacia was evicted for scoring the least votes from the public. 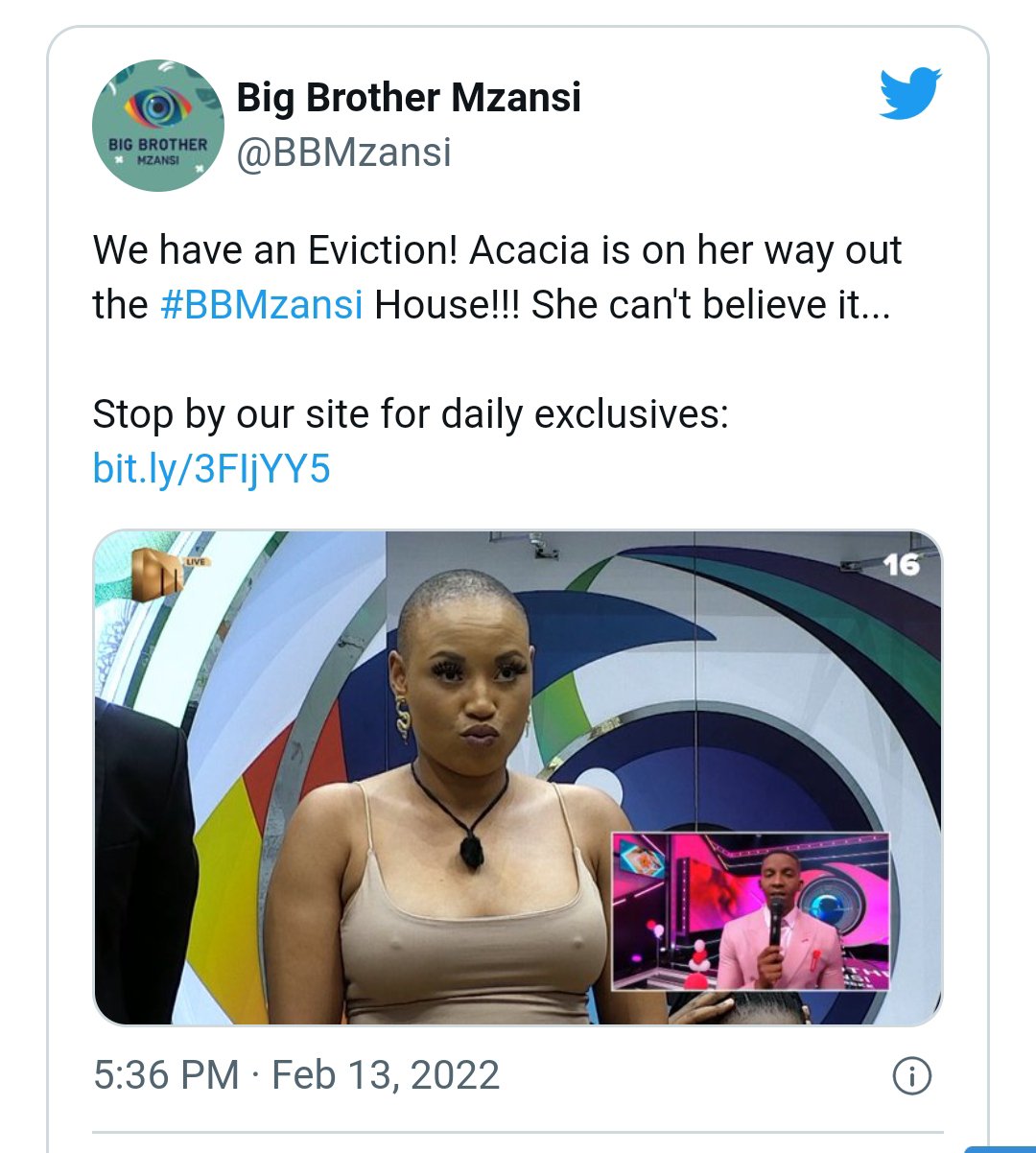 HIGHLIGHTS IN THE HOUSE THIS WEEK

Libo told the guys that Gash1 has been playing all of them by trying to break up the couples in the house.

He whispered in Mpho’s ear and told her that Libo is trying to sleep with her to make them trend and get ‘liked’ or votes from the public.

Vyno added that he tried to do the same thing between him and Terry, who he’s been romantically linked to.

Yoli also told Norman this morning that Vyno made a move on her last night at the party and told her that he likes her more than Terry.

She added that Vyno knows Terry from the outside and he’s dating Terry in the house because it’s all part of the game.

Gash1 was also relieved of cooking duties as he’s been accused of stealing food in the house.

Vyno told Yoli that he likes her, is with Terry ‘cause he knows her from outside. 😂😂 “after school is after schoo” #BBMzansi pic.twitter.com/SpeC1Wsd9J

Nadia Nakai and AKA’s ‘best friend’ having a ball of a time Although it has not been confirmed whether AKA...
SA Celebrities

Did Nomalanga Shozi and her Major League bae bag a reality show?

BET Africa hinted at the fact that Nomalanga Shozi will be following in DJ Zinhle and Khanyi Mbau's footsteps with...