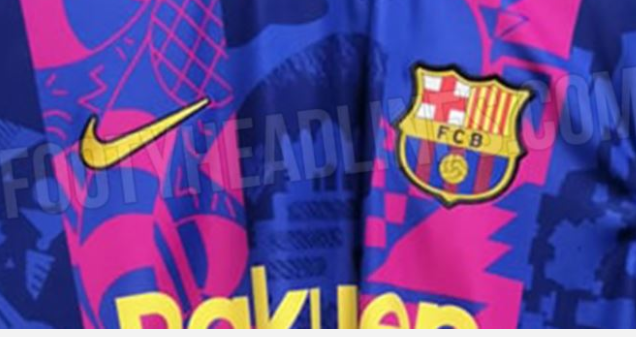 Barcelona have filed a complaint with local prosecutors against former club president Josep Maria Bartomeu and his board following an investigation into “possible irregularities”, the club says in a statement.

After being elected Barcelona president 11 months ago, Joan Laporta commissioned a financial audit and hired corporate investigators to look into the previous board.

“On February 1st the results will be presented publicly of the in-depth investigation brought about as a consequence of Financial Due Diligence and with the object of detecting possible irregularities in the management of the Club during the previous presidential mandate,” the club said on Wednesday.

The announcement will also include details about the complaint filed by the club to the Barcelona Provincial Prosecutor’s Office based on facts that derive from the conclusions of the Forensic investigation.”

Last August, Laporta said Barcelona had paid “disproportionate amounts” of money in commissions to intermediaries who worked on transfers made by the club during Bartomeu’s time in charge.

Bartomeu was arrested in March as part of a police probe related to allegations of improper management and business corruption which also saw the club’s Camp Nou offices raided.

The investigation stemmed from the ‘Barcagate’ affair in which the club was accused of contracting a marketing consultancy to orchestrate a social media campaign against current and former personnel who had been critical.