Testifying at the Lord’s Chosen Charismatic Revival Ministry’s programme in Lagos, tagged, “Sorrow to Joy,” he said the fear of God made him not to spend the money. He said his conscience continued to prick him, stealing his peace of mind. 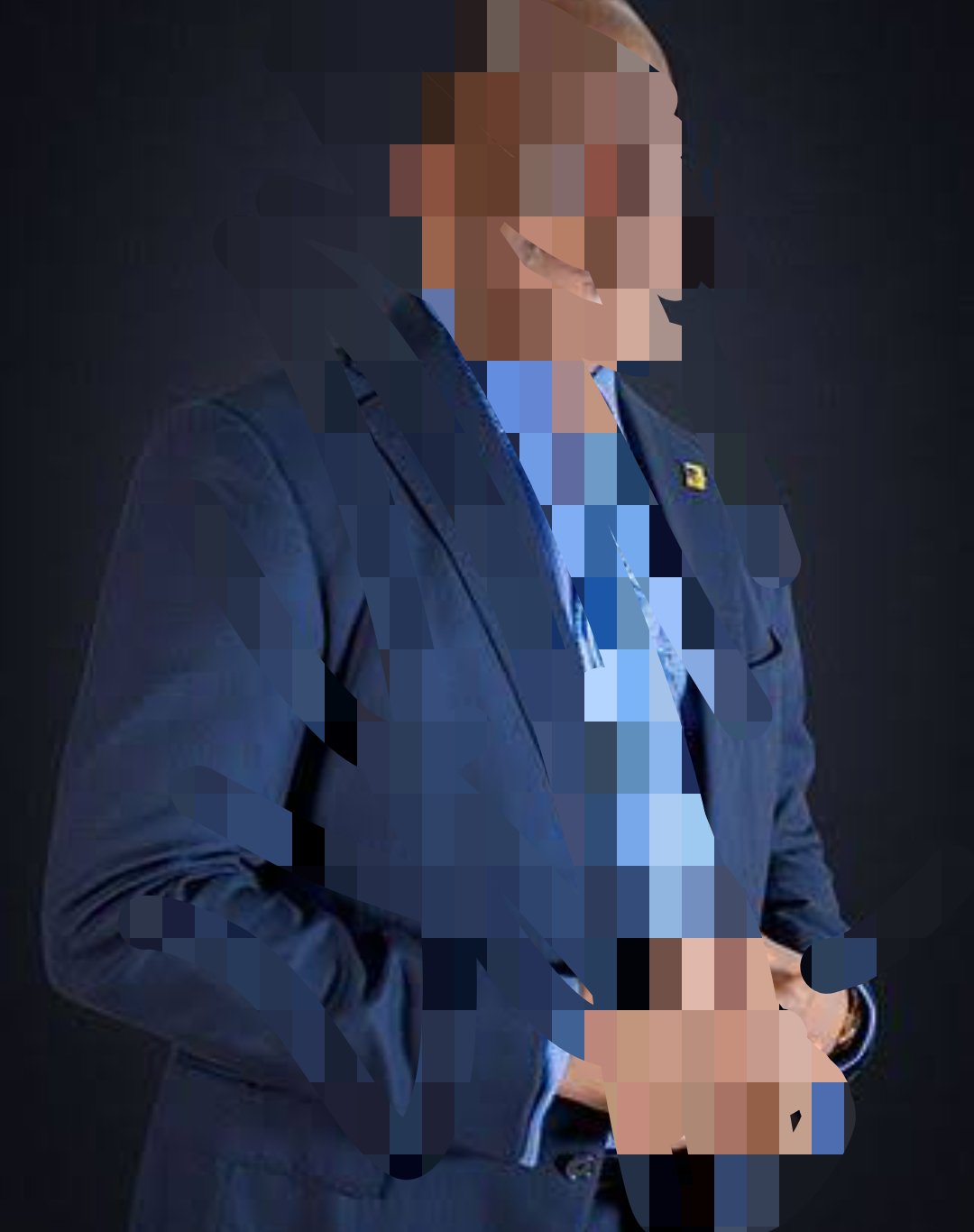 Become a partner with USA companies, promote their offers and get paid in US Dollars weekly, Nigerians are earning about $465 weekly. .

Narrating how it started, Anyawu said there were dealings between different banks, that if Bank A didn’t have cash, Bank B could issue a draft and give out the cash. Then on a particular transaction, according to him, the cash, which amounted to $4 million, was signed to another bank by his bank, but the recipient bank only collected $3 million, thereby omitting $I million.

“So, I kept the money in my possession for close to one year and locked it up in a safe, until they eventually realized the mistake and came for it.

“But then they had signed all the necessary documents to show that they collected the $4 million. If I had collected the money nobody would have known, but then came the battle of conscience. I thought of what I could do with the $1 million, I also thought of where I belonged as a Christian, especially as a member of the Lord’s Chosen Church. I concluded that it would be a reproach if I took the money. So, I decided to return the money.

“Meanwhile, it was not until December 2021 when they were balancing their account for the year that they discovered that the $1 million was not in their possession.

“The lady in charge of the money came calling one morning to ask for the money. I had to return the money to her, so that she and all her workers would not be sacked.”

Activities at the event included song ministrations as rendered by the children, Yoruba, adult and youth choirs.

General overseer of Living Cornerstone Ministry in Abeokuta, Ogun State, Prophet Newman, was one of the men who testified that he received his healing during the programme.

He said he had severe headache for years. He thanked his wife, who encouraged him to attend the programme.

A nurse with one of the government hospitals in Ogun State, Mrs. Diana Edward, was filled with joy while she testified that she was healed of stroke that she had suffered for 12 years.

Speaking during the revival, the general overseer of the church, Pastor Lazarus Muoka, called on the people to know and understand that their “sorrow shall turn to joy”, adding that they would sing a new song soon.

His words: “He is the one that delivers us from sorrow. It is written that ‘I am God and I change not’”.

Muoka stated that he loved people more when they might have lost all hope in God. He explained that at that state of their unbelief, God would prove Himself as the Almighty to answer them and solve their problems.

Also, he assured the gathering that God would give attention to Nigerians just the way Jesus attended to His friend, Lazarus, in his graveside, and Lazarus that was dead miraculously rose from the grave and came back to life.