The family of murdered 22-year-old Ayanwola Bamise, whose corpse was recovered on Monday after boarding a BRT bus in Lagos, have said they suspect foul play. 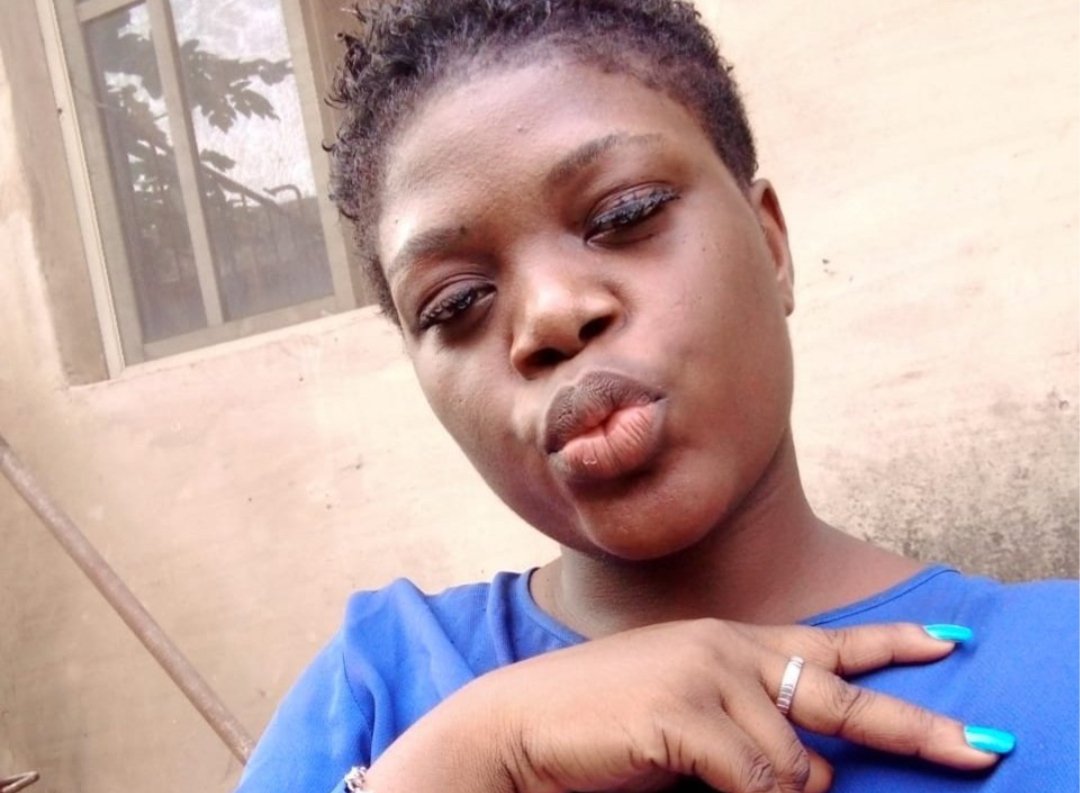 The elder brother to the deceased, James Joel, and her elder sister, Ayanwola Oluwamilola Titilayo on Tuesday addressed a press conference at CDHR’s office, Adeniyi Jones, Ikeja with other members of the family.

Titilayo, at the conference, said the family would not go ahead with burial as it may jeopardise the ongoing investigations to reveal the cause of their sister’s death.

She said the Lagos State Government should be held responsible for the death.

The family alleged that the video conversation before Bamise’s death alleged complicity on the part of the Busman and a sign that BRT buses are no longer secure for the common man.

“My sister died in agony, her private part was removed before her agonizing death and was thrown out of the bus on the motion.

“We suspect foul play and we will not engage in hasty burial.

“The Lagos State Government should be held responsible for the death of my sister,” Bamise’s sister said.