KANO – A 24-year-old housewife, Rukkaya Mustapha of Danbare town, opposite BUK new site was at weekend murdered in cold blood by yet to be identified assailants. 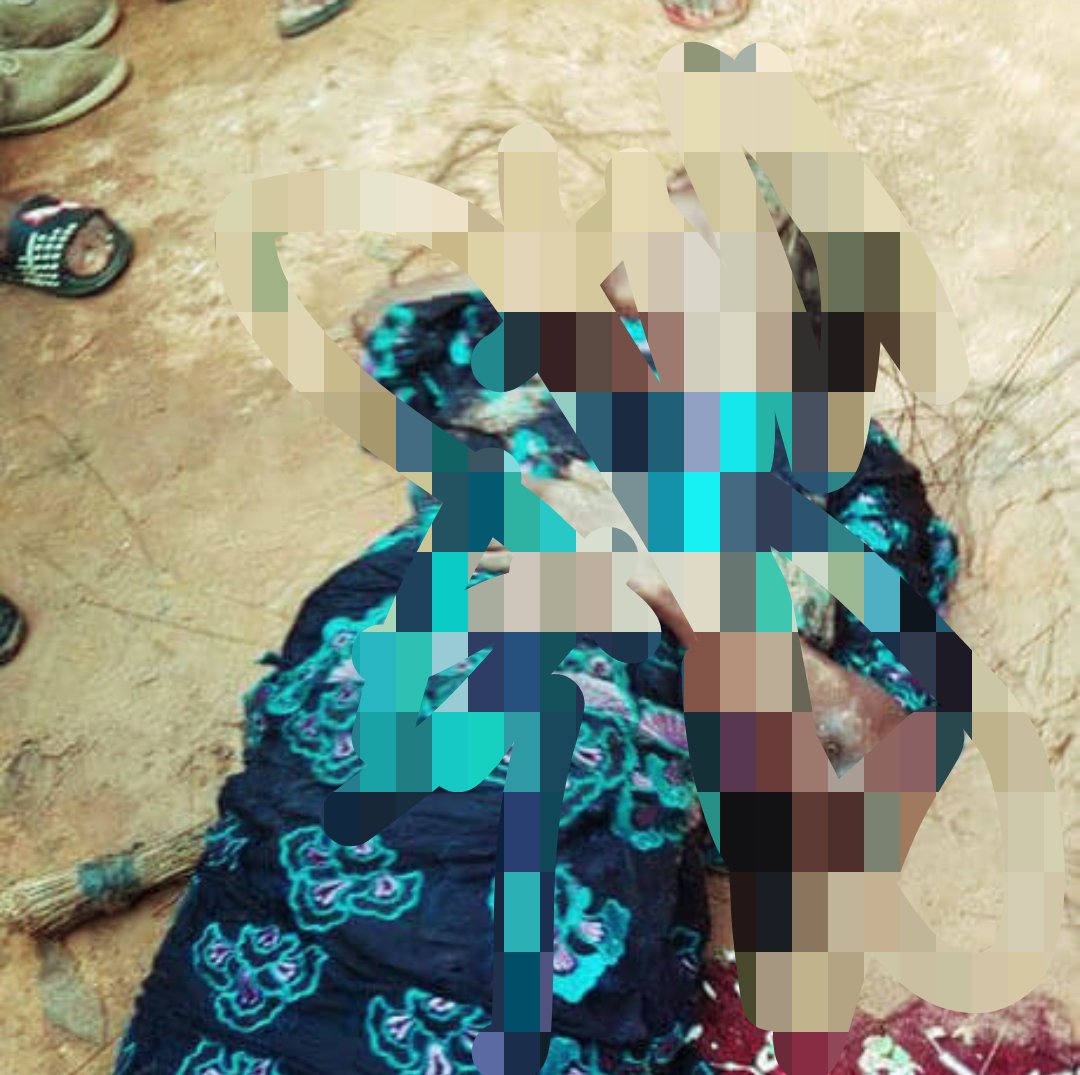 The incident which occurred at her matrimonial home around 7:00pm on Saturday also left her
two children, a three-year-old and a one-and-half-year-old beaten to a pulp by the killers.

Already, the Kano state police Command have arrested 5 suspects in connection with the dastardly act.

Kano Deputy Governor, Nasiru Yusuf Gawuna, who paid a condolence visit to the deceased family on Monday expressed outrage over the unfortunate development.

Gawuna who was accompanied by the Police Commissioner, Habu Sani, and the Director, Department of State Services lamented that the murder is coming at a time when Kano is still mourning the sad killing of five-year-old Hanifa Abubakar by her own teacher.

Mr Gawuna warned, “Government will not tolerate unwholesome acts coming at a time when we are doing all we could to ensure peace in Kano.

He explained that Governor Ganduje is ready to sign the death warrant of the killer of Hanifa Abubakar”.

The Police Commissioner, Mr Habu Sani explained that they have uncovered that drug addiction is highly behind the heinous crimes and that is why they have since arrested many drug peddlers.

He said the police Command has launched investigation to unravel what led to Mrs Mustapha’s death, adding that five suspects are in net.

Sani revealed that her two children manhandled by the assailants are currently receiving treatment for the wounds they sustained from the hit in an unnamed Health facility.