No fewer than 150 men suspected to be political thugs were arrested by men of the 32 Artillery Brigade in the early hour of Wednesday. 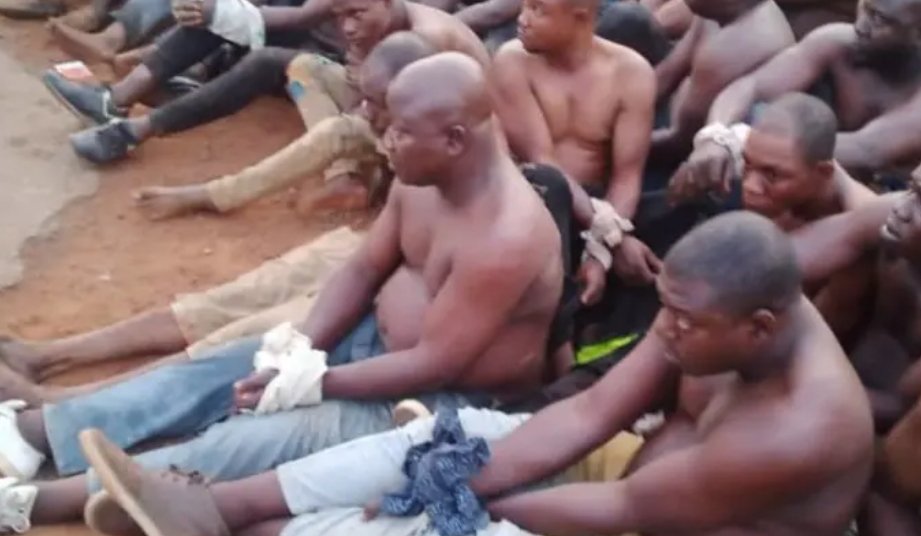 The armed men were arrested around 3:00 a.m. at Ita Awure/Efon junction in Efon Alaaye, Ekiti State, and were said to be heading to Ado Ekiti, the Ekiti State capital, ahead of Wednesday’s primaries election of the Peoples Democratic Party (PDP).

A source told Tribune Online that all the arrested suspected political thugs had been moved to Owena Barracks in Akure, the Ondo State capital, for further investigation. 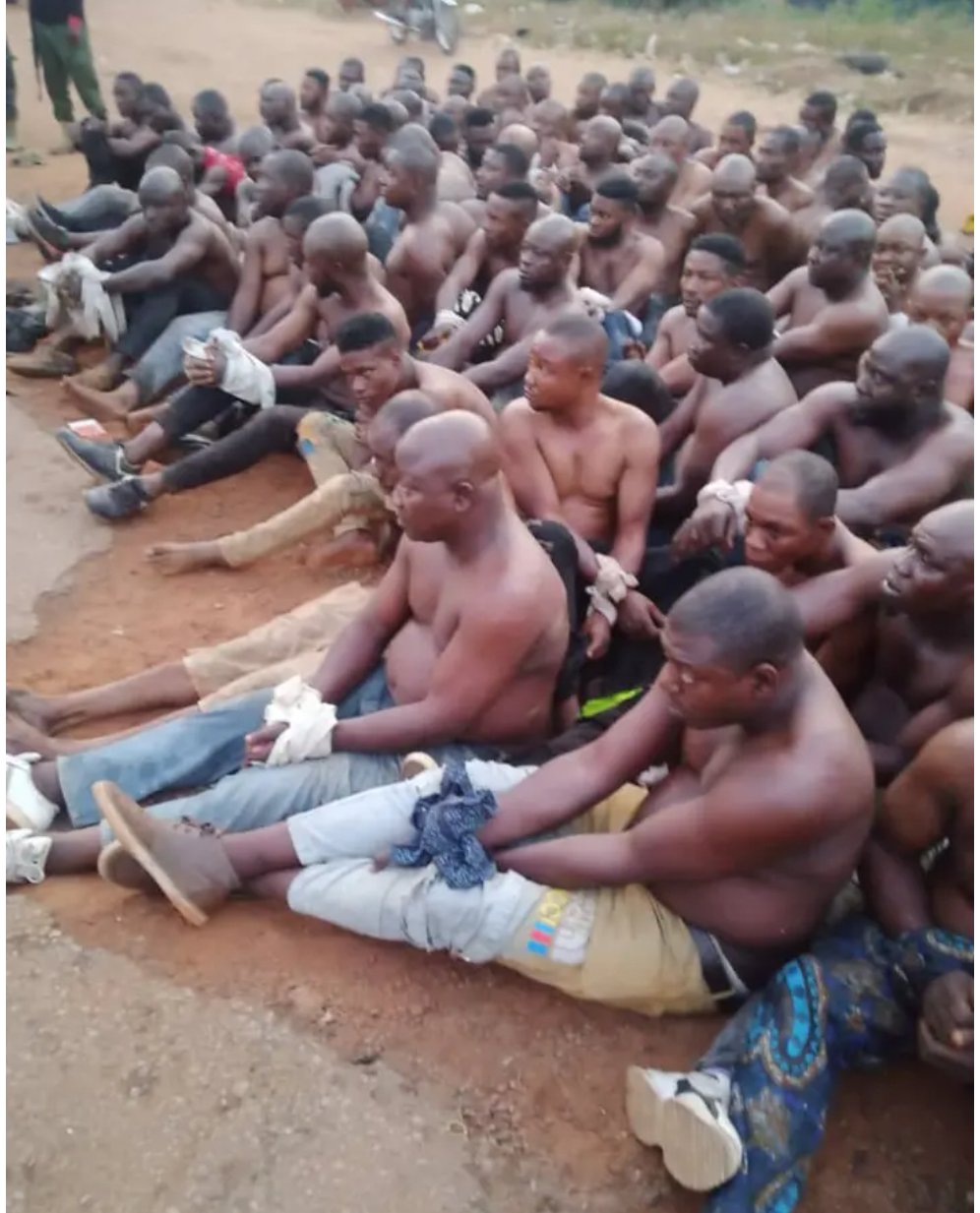 The source said the suspected armed thugs were on their way to Ekiti from Ibadan, Oyo State, and were arrested Efon Local Government Area of Ekiti State, by military men.

The souece added that the suspects were travelling in five 18-passenger buses before they were intercepted and arrested by soldiers.