HomeUncategorizedAquaman and the Lost Kingdom: Why Was It Delayed? Director James Wan Offers Answer
Uncategorized 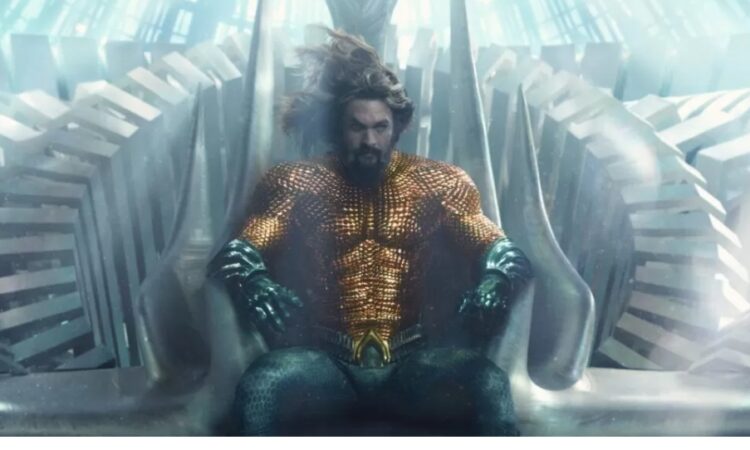 Aquaman and the Lost Kingdom: Why Was It Delayed? Director James Wan Offers Answer.

After watching the newest DC movie — Matt Reeves’ The Batman — DC fans finally had some reason for happiness, but unfortunately, that happiness was pretty short-term after it was announced that several upcoming DC movies, including Black Adam, The Flash, and Aquaman and the Lost Kingdom, were delayed. On the other hand, the upcoming movie Shazam! Fury of the Gods was moved up for half a year (from June 2023 to December 2022), but still, what caused these sudden changes in DC’s release calendar?.

Aquaman and the Lost Kingdom was set to be released on December 16, 2022, ever since it was first announced in January 2019, which was only a month after the original movie was released. But, since then, a lot of things and unexpected circumstances happened, and the pandemic of COVID-19 was only one of them. Following the first wave of the pandemic, James Cameron’s Avatar, the long-awaited sequel to the original 2009 movie was moved from December 2021 to December 16, 2022. Yep, the same release date as Aquaman and the Lost Kingdom.

But, one more reason that we maybe overlooked is that the movie might not be finished in time. Director James Wan recently shared on social media how the movie is nearly all visual effects, and that he needed more time to finish the movie.

Working nonstop, day and night (at least 15 hours each day), on my director’s cut from my home set up. Thank god for the big desk! For a movie that is nearly all visual effects, I’m thankful for the extra time needed to craft this thing right. Working with groundbreaking new technology, I’m blown away by some of the early tests coming in. I’m cautiously optimistic and excited, and can’t wait to share when the time is ready.” — James Wan on his official Instagram account.

Wan shared the same post on Facebook, and he replied in one of the comments that they finished filming last January and that he couldn’t finish it until December even though he loves the Christmas release slot.

“Honestly, I couldn’t make the December release as much as I love the Christmas slot. I literally just finished shooting 2 months ago in January.” — James Wan.