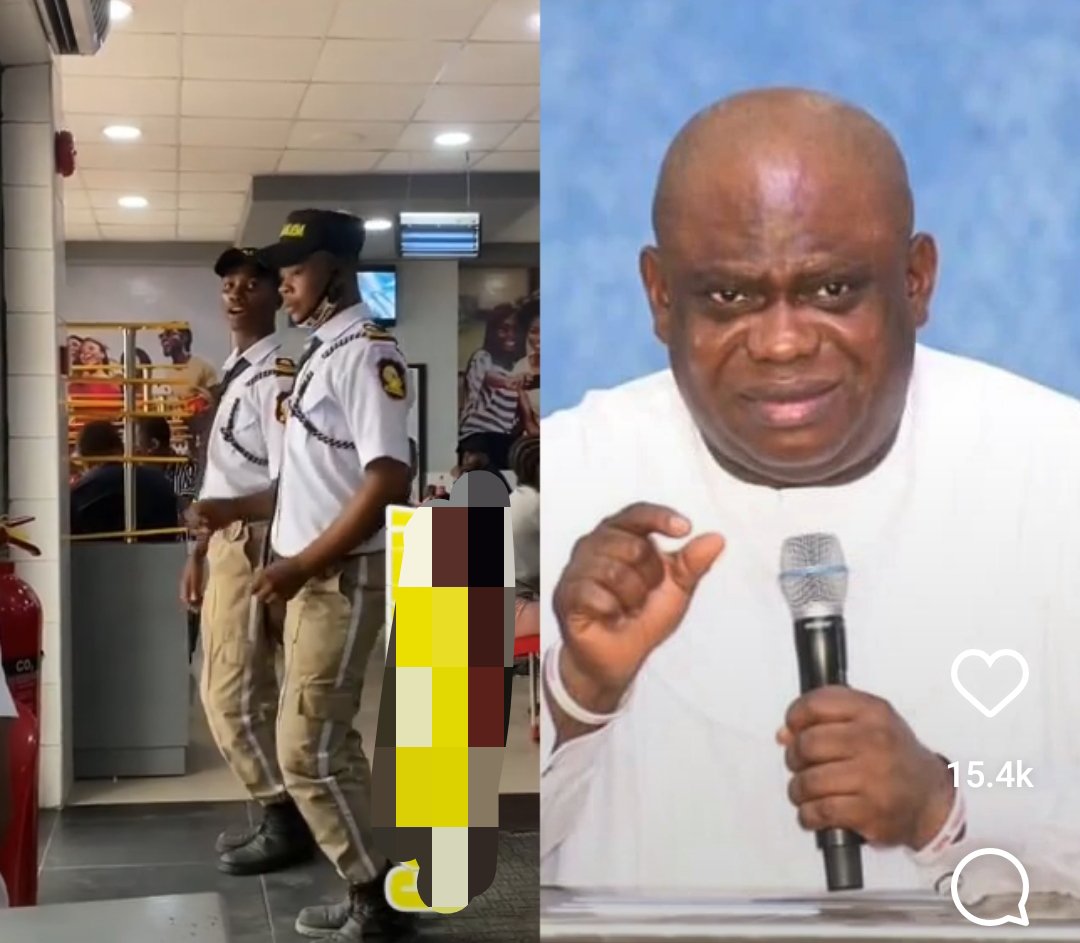 The young security guards who are currently making sensation on the social media after a video footage of them dancing on duty which later resulted to getting fired from their job are getting unexpected help from people.

However Many good Samaritan has been coming to their aims following the report that they got fired from their work due to dancing on duty, one of the good Samaritan is special Assistant to Delta State governor who promised to offer them job haven’t seen their viral video.

Now Apostle Chibuzor Gift Chinyere of OPM Ministry has just vowed to give the two boys scholarship to school abroad, saying they are too young to become security guards