Two men have been set ablaze after being caught with a fresh human head at Oja-Odan, Yewa North Local Government Area of Ogun State. 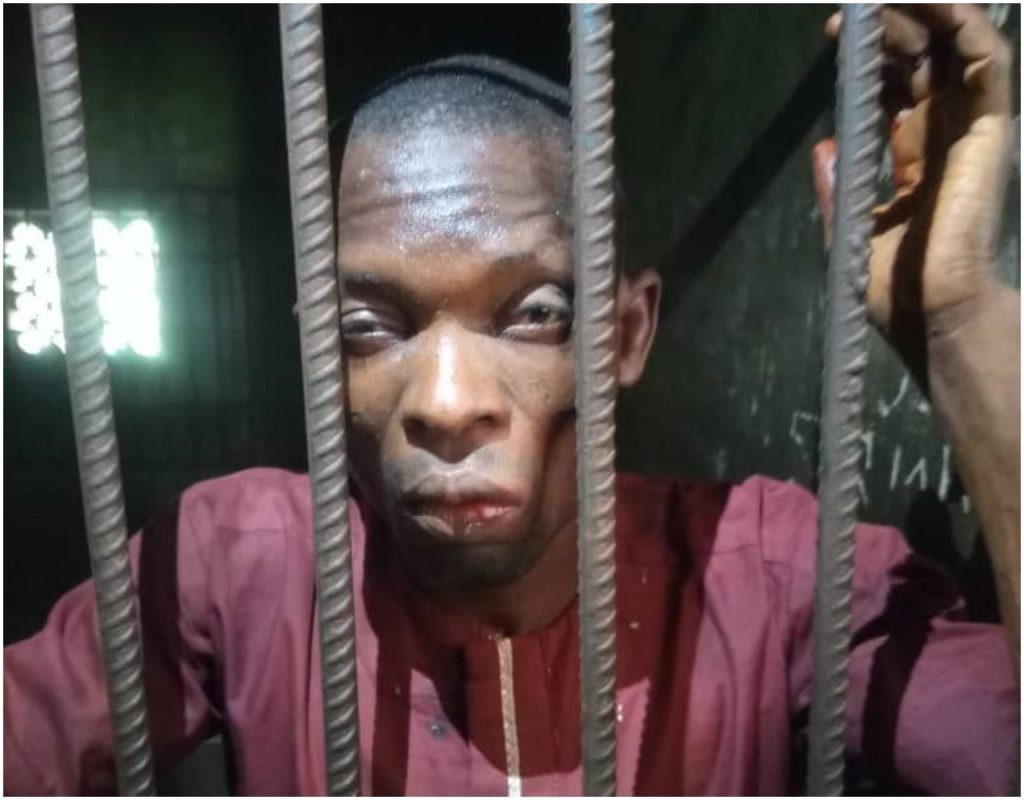 The suspects, Idowu Afolabi and Johnson Adebiyi, had earlier been arrested and detained at Oja Odan police station on Saturday.

However, some irate youths were said to have forcefully broken into the police cell to drag out the two suspected ritualists.

One Adeyemi, who spoke to our correspondent, said the youths, who were in their hundreds, dragged the suspects to an open space in front of the police station and set them on fire.

“The youths caught the two men with a fresh human head. The police came to take the suspects away. But about an hour later, the youths said the killers must be dealt with immediately. That was why they mobilised themselves in their hundreds to the police station in Oja Odan.

“The youths forced themselves into the police cell, dragged the suspects to an open space in front of the police station and set them on fire,” the source said.

Contacted, the Ogun State Police Public Relations Officer, Abimbola Oyeyemi, said he would issue a statement about the incident later.

DAILY POST reports that cases of ritual killings are becoming rampant in Ogun.

Earlier today, a couple were arrested with fresh human parts at Leme area of Abeokuta, the state capital.

This is coming barely two weeks after three young boys were arrested for cutting off the head of a girl for money rituals.