Some months after Wisdom and Evelyn got married, wisdom moved into his wife’s apartment in lugbe because he was jobless. 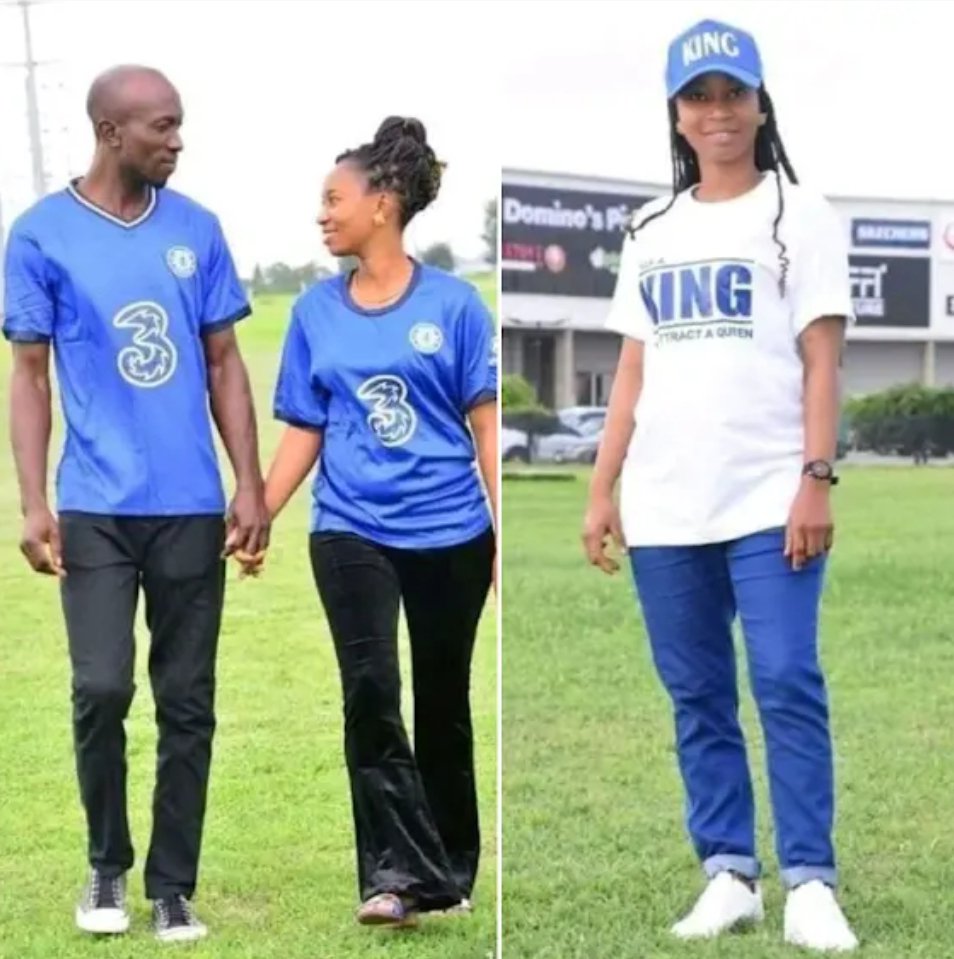 The marriage however went sour and Wisdom threatened to k!ll Evelyn on numerous occasions and she told her family members about it and they planned to move her out of the house.

On Saturday evening she found out that wisdom had a gun in his bag and she tried to report what she saw to her sister so they could both go to the police station and report.

Unfortunately for her Wisdom noticed that she had seen the Gun and he strangled her with his bare hands and covered her body with blanket after she stopped breathing.

He then called Evelyn’s father to come and pick up his daughter’s corpse.

Her sister rushed to the house on Thursday February 24,2022 with police and when they broke down the door, she was found dead

Evelyn until her death was responsible for wisdom’s Feeding, clothing and shelter.

Wisdom is still on the run