Pastor Adewale Giwa, the leader of the Awaiting The Second Coming Of Christ Ministry on Sunday gave his perspective on how alcoholic drinks nearly destroyed his life. 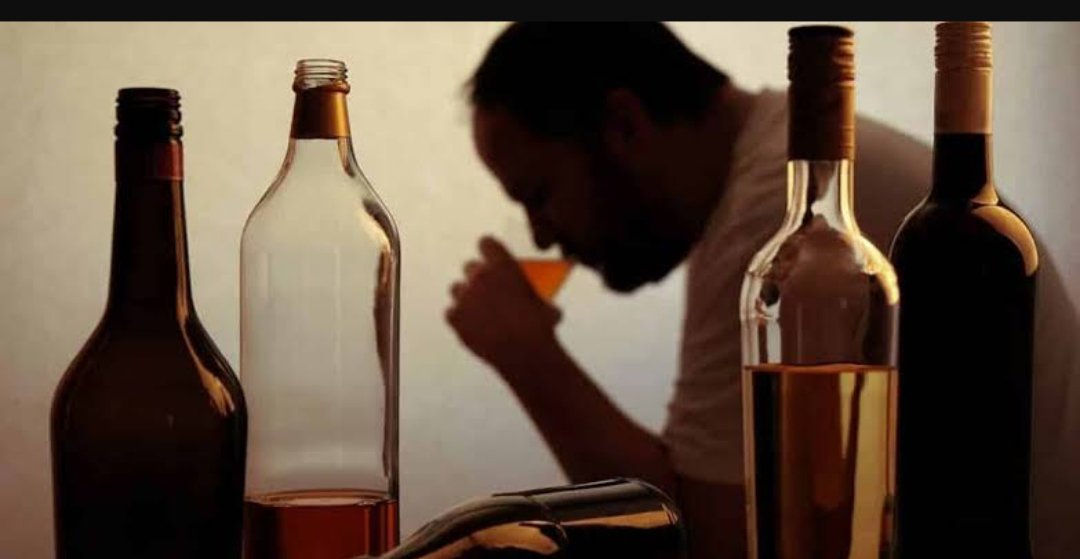 During the service, Giwa recounted how alcohol incapacitated and paralysed him twice while speaking to his members in Akure, the capital of Ondo State, on Sunday.

He advised Christians who drink alcohol to abstain from doing so saying, “Before I became a pastor, I almost lost my life to alcohol.”

According to the foremost pastor, “Alcohol got me paralyzed twice and no one was there to help me in a foreign land.

“The last experience I had was when I got paralyzed the last time and God told me, ‘do you think you can find comfort in alcohol’?

“I cried to God and I told Him to give me another opportunity. That was the day I stopped drinking alcohol.

“Only the devil will encourage you to drink alcohol because it is for the dieing and for those in bitter distress. Alcohol is meant for those who are perishing, according to Proverbs 31:6.

“Some people may tell you that since you don’t abuse it, there is nothing wrong with taking a bottle of beer. This is a lie from the pit of hell…

Alcohol nearly ruined my life, stay away from it – Pastor Giwa tells Christians