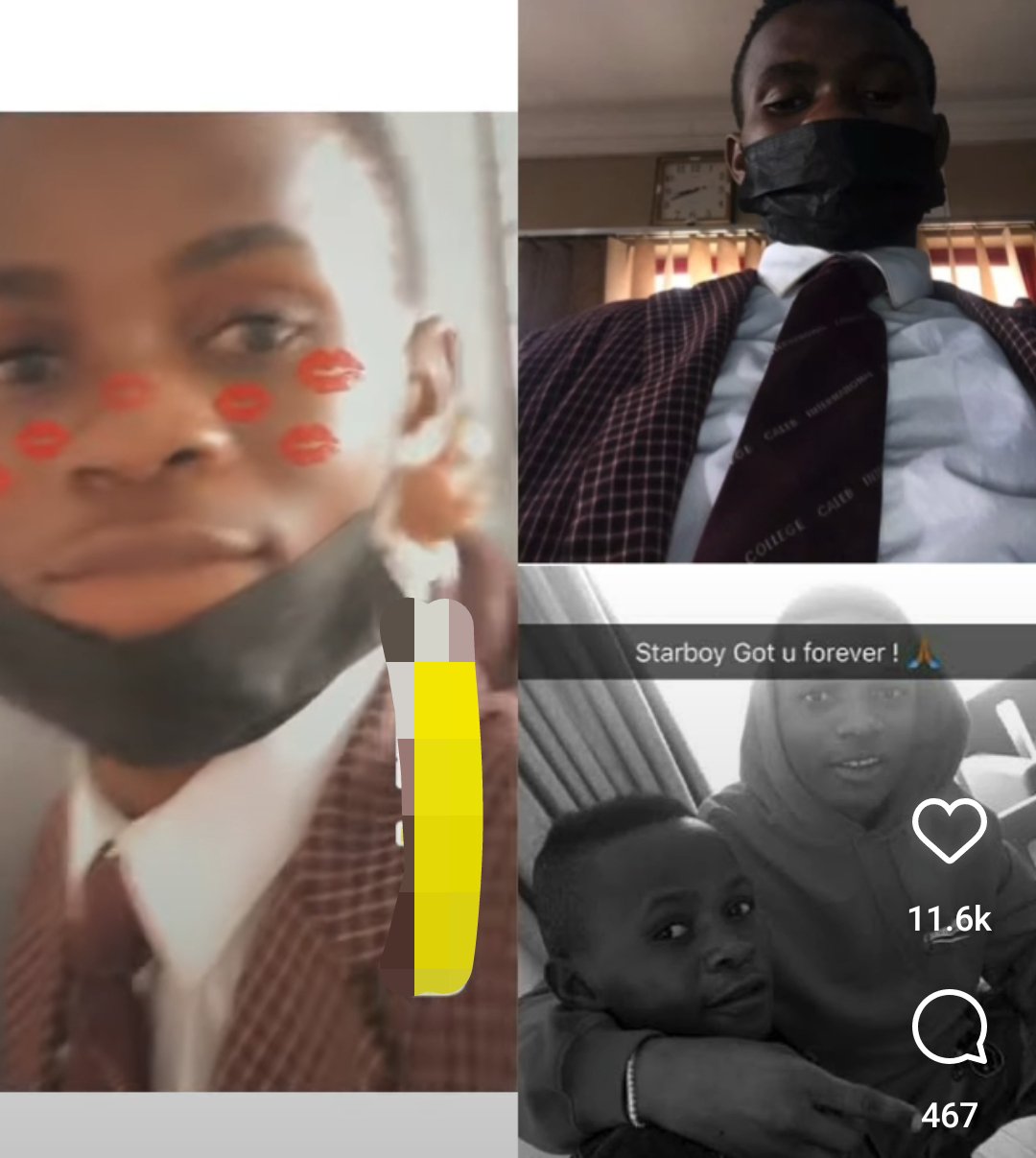 Following the ongoing rumors revolving around Ahmed, who popular Nigerian singer wizkid place on scholarship after he met him at his concert. Ahmed who recently went viral on the social media after complained that wizkid never fulfilled his promise which made to him.

However, Ahmed was reported to have being Rusticated from school over his misconduct despite the facts that wizkid pay million of Naira on his school fees, Ahmed however posted a video footage of himself debunking the rumors that he was never expelled from school, all the rumors flying on the internet is actually false.