HomeUncategorizedAfter What I Did With A Man, Who Will Marry A Woman Like Me? – Woman Narrate
Uncategorized

I am just an ordinary girl. A girl whose life took unexpected turns through a simple introduction. I had completed SHS and was working at a stationery shop. My Boss introduced a gentleman to me and told me he was the co-founder of a mini bank. This man was at our shop every day to collect susu. I am not your typical friendly shop attendant but I was drawn to his charm like moth to flame. We became fast friends, and I looked forward to our daily chit chats. One day, he told me he liked me. Apparently, he had hinted at it a lot but I was oblivious. He teased “It seems you don’t like me because I’m not rich yet. No problem”. I only smiled and never gave him a response. 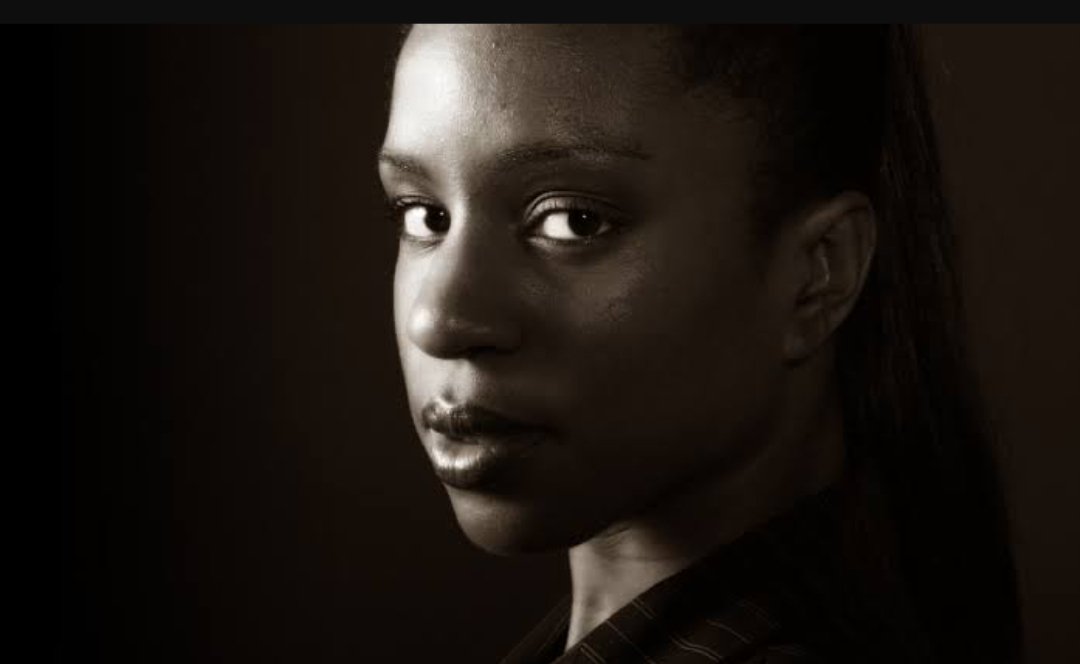 Once in a while, he would bring it up and I would ignore him. Whilst having a conversation with him another day, I told him I’m young and I want to focus on my education. Growing up, it was my prayer that everything works well for me so that I can get married young. I had that in mind because I’m a firstborn and my parents had me when they were quite old. Life was hard for us, and I did not want to continue the cycle. I told him we could be friends, and nothing more. He looked sad but he was his charming self the next day. Nothing changed between us. He kept coming for the daily susu and our friendship continued smoothly.

A few months later, I quit the job. It no longer served my interests.

I lost touch with Mr. Charming after that. I thought about him a lot, but I had no way of contacting him.

As fate will have it, I ran into him one Sunday afternoon. I was on my way from church, and there he stood, sheltered by a tree. He was waiting for a mechanic to fix his motorbike. My heart warmed at the sight of him. We talked, about why I didn’t tell him I was quitting the job and why I did quit. This time when we part ways, we exchanged contacts. He called once, to say hi.

The next call came when I was in school. He said he wasn’t well, and he needed help. Like some reverse damsel in distress, I rushed to his rescue after I got directions to his house. When I got there, he asked that I prepare him a meal, which I did. We got deep into a conversation when he finished eating.

After some time, I asked to take my leave and he asked me to wait a little longer.

I was trying to enjoy a movie when he started touching me inappropriately. I didn’t know how to react, and why I let him have his way with me. I cried with regret but it had already happened. I blamed myself for getting into an enclosed space with him. He apologized for taking advantage of my naivety. He went out to get me a contraceptive pill, which I took. I left his house with pain between my legs.

I wasn’t one to track my cycle, because I was not sexually active.

That month, I missed my period and started feeling sick. I told him about it and he was unfazed.

I asked him to come and see my parents and he said he was thinking about it. Days later, he invited me to his home, gave me some money, and asked me to buy medicine that would wipe off what was growing in me. I told him, “I’m just a girl ad very inexperienced in matters of such nature. Which medicine should I buy and how do I even buy it?” He got upset. I didn’t know why. Maybe my innocence got him upset. He took a piece of paper and wrote something on it for me. He said, “rush to the pharmacy and show whoever there what’s on this paper. You would be sorted.”

I left his house devastated. I wanted to cry but I couldn’t. I need someone to talk to but I looked left, right ad behind me, there was no one to talk to. Maybe I should have looked up and see if help could come from there. I thought of going to my parents but it didn’t feel right so I went ahead and got the medicine. I called him afterward. He told me to bring it to his place so he will direct me on how to use it. Halfway through the journey to his place, he called. He said, “On second thought, just go home and do it yourself. It’s not that hard. I’m too tired. I need some rest.”

I went home, I took it as prescribed. Hours later I saw some signs. I told myself, “It’s done. I’m free. I decided to cut him off. I dint call and he didn’t also call. It was over between us. Our troubles and the pain I was going through.

I missed my period again the following month. I couldn’t eat and was growing weak. I couldn’t discuss it with anyone. I feared I would be judged. I feared they would give me unsavory tags so I kept everything to myself. When push came to shove, I placed a call to him and told him everything I was going through. I said, ‘It looks like I’m still pregnant.” He responded, “You must be joking.”

All attempts to reach him after that proved futile. Night times were the hardest, I was always certain I would die before dawn. I didn’t have money to go to the hospital, and I was scared I had a rotten baby inside of me.

Months went by and I could feel life fluttering inside of me. I was five months along then, and my bump was very small. No one could tell I was pregnant. I kept acting normal. Whenever I called to give him an update, he would fake snores, and I’d hang up. My mother found out but I denied it. I endured physical pain, emotional trauma, insults, starvation, and I had to study for exams.

In the sixth month, I started having severe abdominal pain. It started on a Thursday, and I kept it to myself. On Saturday night, I couldn’t handle it anymore. I could feel the baby moving up and down. I couldn’t sleep, sit, stand, or drink. I cried till Sunday morning. My parents were very angry when they finally got to know that I was pregnant. They didn’t turn their back on me. They took me to the hospital when I started bleeding. At the hospital, the pain became worse and I ran to the washroom amidst screams. I could feel something falling out of me. I screamed till it fell to the ground.

To my surprise, it was the baby. We spent everything we had but it didn’t survive. I couldn’t stop crying. All my suffering was in vain. I called to tell him my parents wanted to see him but he refused to meet them. This happened during Christmas. He couldn’t contribute a kobo for my upkeep or hospital bills. Not even a soap was bought with his money. He promised to send money but it never came. I stopped calling him and he never called back.

After all the emotional suffering, I started going through physical suffering too. My breasts were engorged. It was full of milk but there was no baby to suck. I expressed it for almost a year. My breasts were hurting. I kept massaging and squeezing it anyhow. I could express a small paint bucket full of my breast milk in a day. I lost a lot of weight. I became very sickly.

Eight years later, I still can’t forget about what happened and the pain I went through. Now I’ve built defenses. I’ve built walls around what’s left. I can’t trust anyone and I’m afraid of everyone. I’m a graduate doing my own business and hoping to get a job soon. I surely want to get married but I don’t give men the opportunity when they come around me. The past keeps playing out before my eyes. The pain, the hurt, the agony resurfaces anytime a man approaches me.

Apart from that, I’ve developed some sort of inferiority complex. I looked in the mirror, look at my sagged boobs and tell myself, “Look at them very well. You don’t have a child but see what is hanging there. Whose son would fall for this?” I want to brush them off but I can’t because, in my mind, I’m not worthy of any man’s love. Who wants to marry a young woman with totally sagged boobs but no child to shoe for it? Which man? Whose son? In my mind, no one.