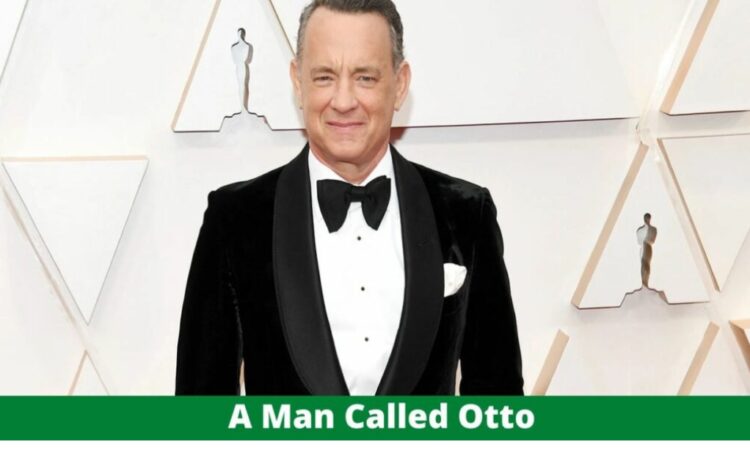 Sony is humming along with its most recent batch of initiatives. The Hollywood Reporter reports that the studio has revealed adjustments and release dates for a number of future titles. A Man Called Otto, starring Tom Hanks, is one of the projects. It has been granted a holiday release date and will be released in theatres on December 25, 2022.

A Man Called Otto will be a remake of A Man Called Ove, a 2015 Swedish comedy-drama. The movie follows a retired man who forms an odd connection with his new neighbors, based on the book of the same name by Swedish author Fredrick Backman. The 2015 Swedish film adaption was a success, earning two Oscar nominations, including one for best foreign-language film.

The new adaptation will star Tom Hanks in the titular character, with Mariana Trevio, Rachel Keller, and Manuel Garcia-Rulfo as co-stars. Marc Foster will helm the film, which will be based on David Magee’s script. The picture was sold in a bidding war a few weeks previously at the Berlin Film Festival