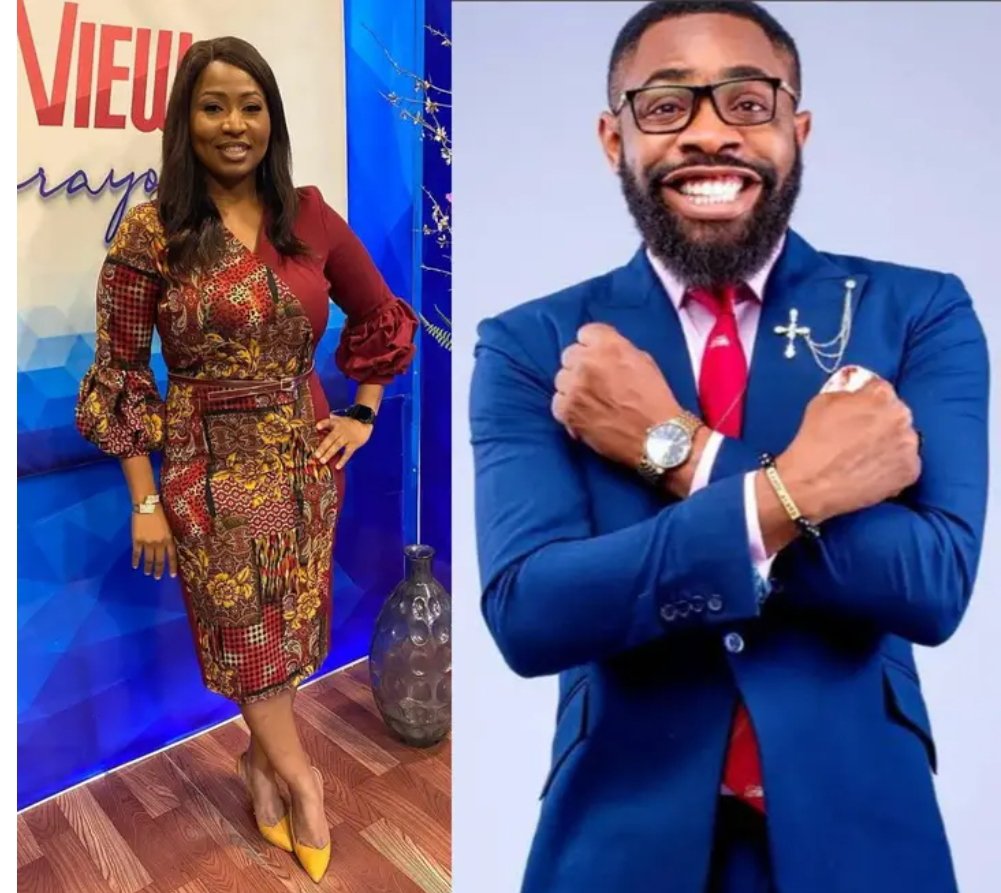 Arole, a few days ago featured on TVC programme ‘Your View’ where he shared some of the challenges he faced in his relationship before marriage and always excited about washing plates for his wife.

In a new post shared on his Instagram page, Woli Arole said while some people abused him over the statement, others commended him.
Arole said Nigerians have a lot of wrong mindsets about marriage, from entitlement to insecurity and high-level conversion over the next person.

According to Woli Arole, marriage is about companionship, sacrifice, love, support and help.
He wrote; 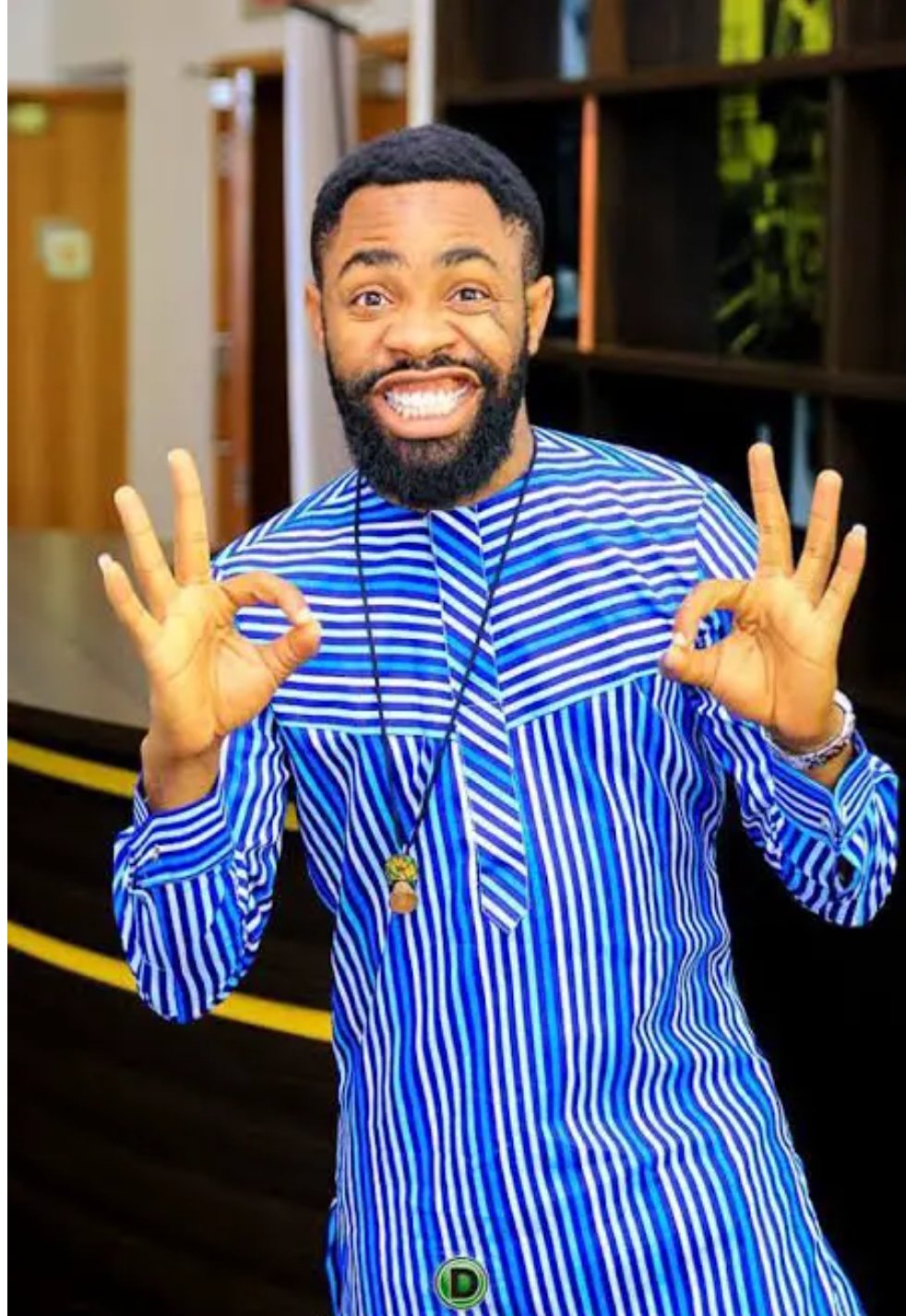 I have got alot of messages from my TVC interview on #Yourview. Even newspapers carried it as a major news @thenationnewspaper. Some people even called my WIFE @yemiielondon. My wife was just laughing. Some people abused me and some commended me. See let me make this clear we have alot of wrong mindset especially in this part of the WORLD.

Entitlement, Insecurity and high level Coersion over the next PERSON. So I see that it’s was a MINDSET WARFARE and I am excited that God could use me as a VESSEL to talk on such subject. Whether you like it or not. Marriage is about Companionship, its about Sacrifice, its about LOVE, its about SUPPORT, it’s about HELP…
Alot of people need to reevaluate their lives, relearn, unlearn and learn more.