HomeSociety NewsA 23-year-old man, Abubakar Mohammed, who was arrested for armed robbery in Yola, Adamawa state, has confessed to the crime
Society News

A 23-year-old man, Abubakar Mohammed, who was arrested for armed robbery in Yola, Adamawa state, has confessed to the crime. 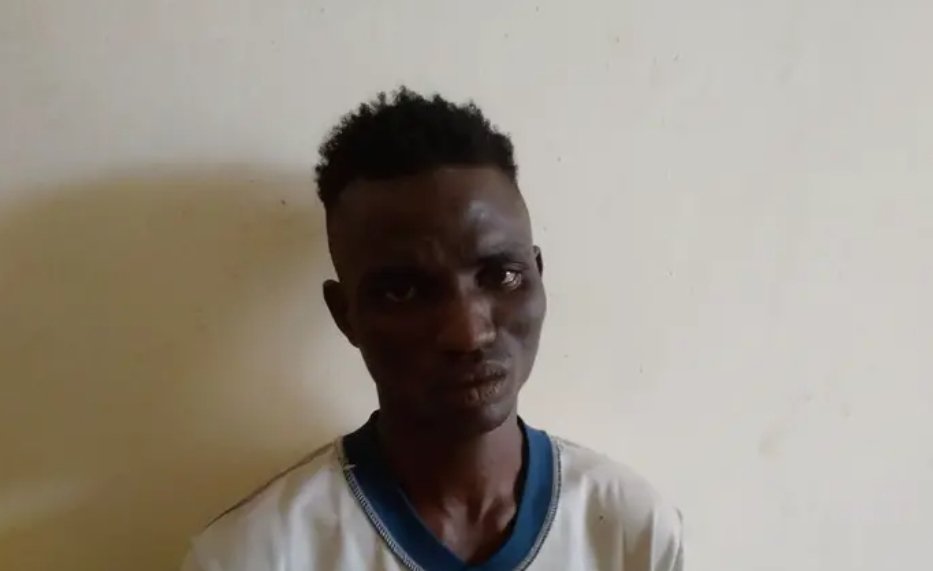 It was gathered that the suspect broke into the house of one Maryam Jamilu at Wauru Jabbe in Yola South LGA in a broad day light brandishing a knife and threatening to kill her.

While Maryam was seeing her visitor off after the said operation, she sighted the suspect and raised an alarm which led to his arrest.

Abubakar Mohammed was arraigned before Yola Magistrate Court I, on one count charge of armed robbery which runs contrary to section 287 of the state penal code law. After the plea of the defendant was taken, the prosecutor, ASP Francis Audu, urged the court to remand the defendant at a correctional center to enable them transmit case file to DPP for legal advice considering the nature of the offence.

In his ruling, the presiding judge, Abdullahi Mohammed Digil, ordered the remand of the defendant and adjourned the matter as prayed by the prosecutor.