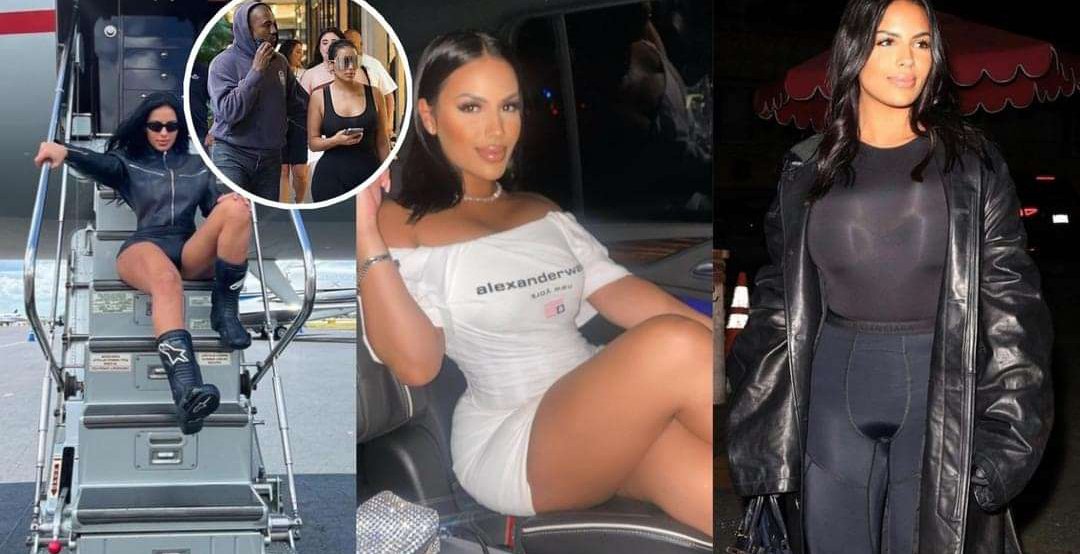 Ever since Channey Jones gained relevance on the internet, many social media users have been yearning to know more about her since she was not in the spotlight until she associated herself with Kanye West.

Well, we have dug out 5 interesting facts about Channey Jones you probably had no idea about.

Aside from being a beautiful model who spends most of her time travelling around the world and modelling for agencies, Channey Jones is also an education enthusiast.

2 Channey Jones has never had facial surgery as rumours on the internet suggests.

3. Channey Jones has a first degree in First State Behavioral Health and she is also currently getting her master’s degree in counselling while “maintaining a 4.0 GPA.”

4. Channey Jones is a Virgo, she was born in August.

5. She hails from Dovre in Delware