45-year-old trader has been arrested for allegedly having sex with his 12-year-old daughter in Ondo State. 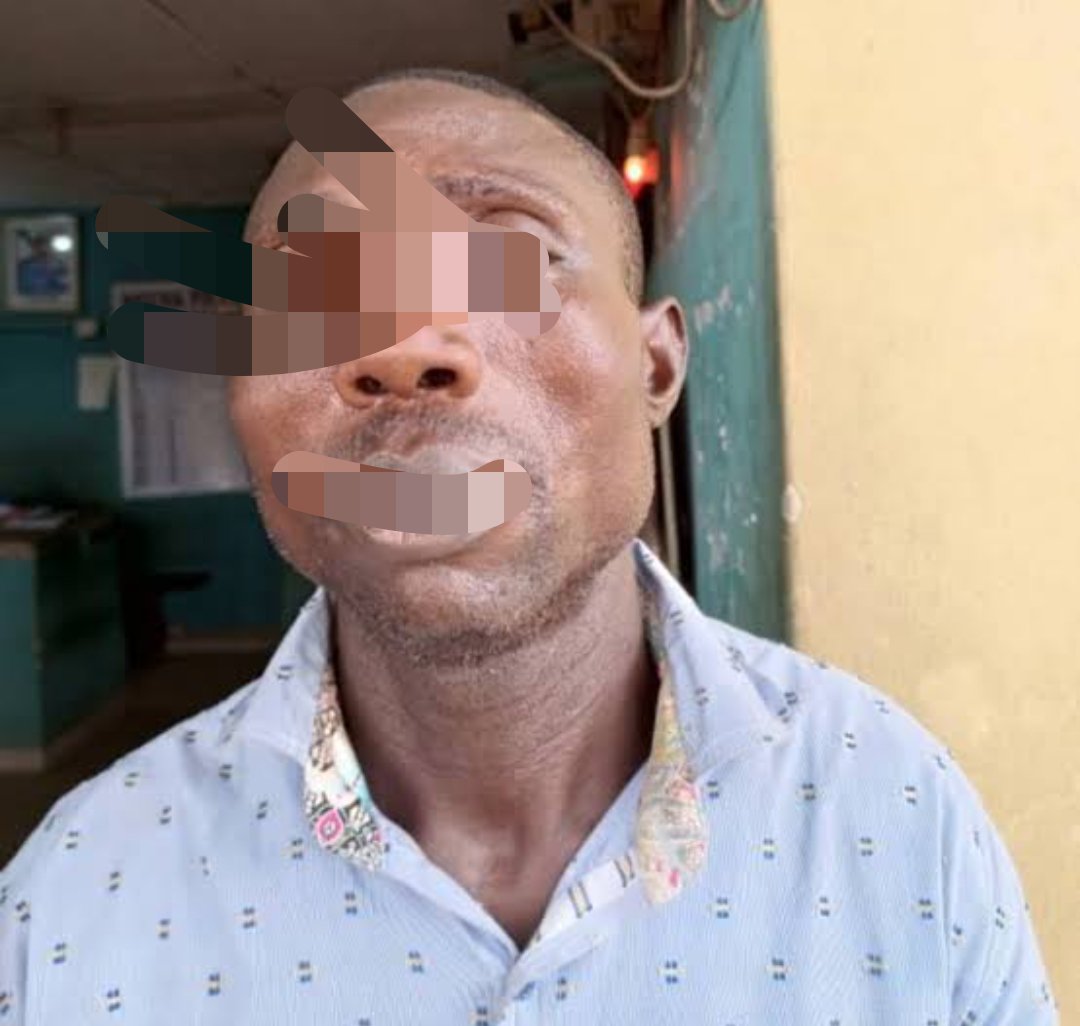 DAILY POST gathered that a teacher at Saint Peter’s Primary School in Ondo town, where the victim was a student, reported a case of child abuse to the police.

Before being detained by the police, Akinrotoye was accused of defiling his daughter for more than a year at his residence located on Okelisa street, Ondo town.

Mrs Akinrotoye, the suspect’s grandmother was said to have taken the victim to her house after she suspected that her father was sleeping with her.

According to the victim, she started living with her father when she was six years old, after the death of her mother.