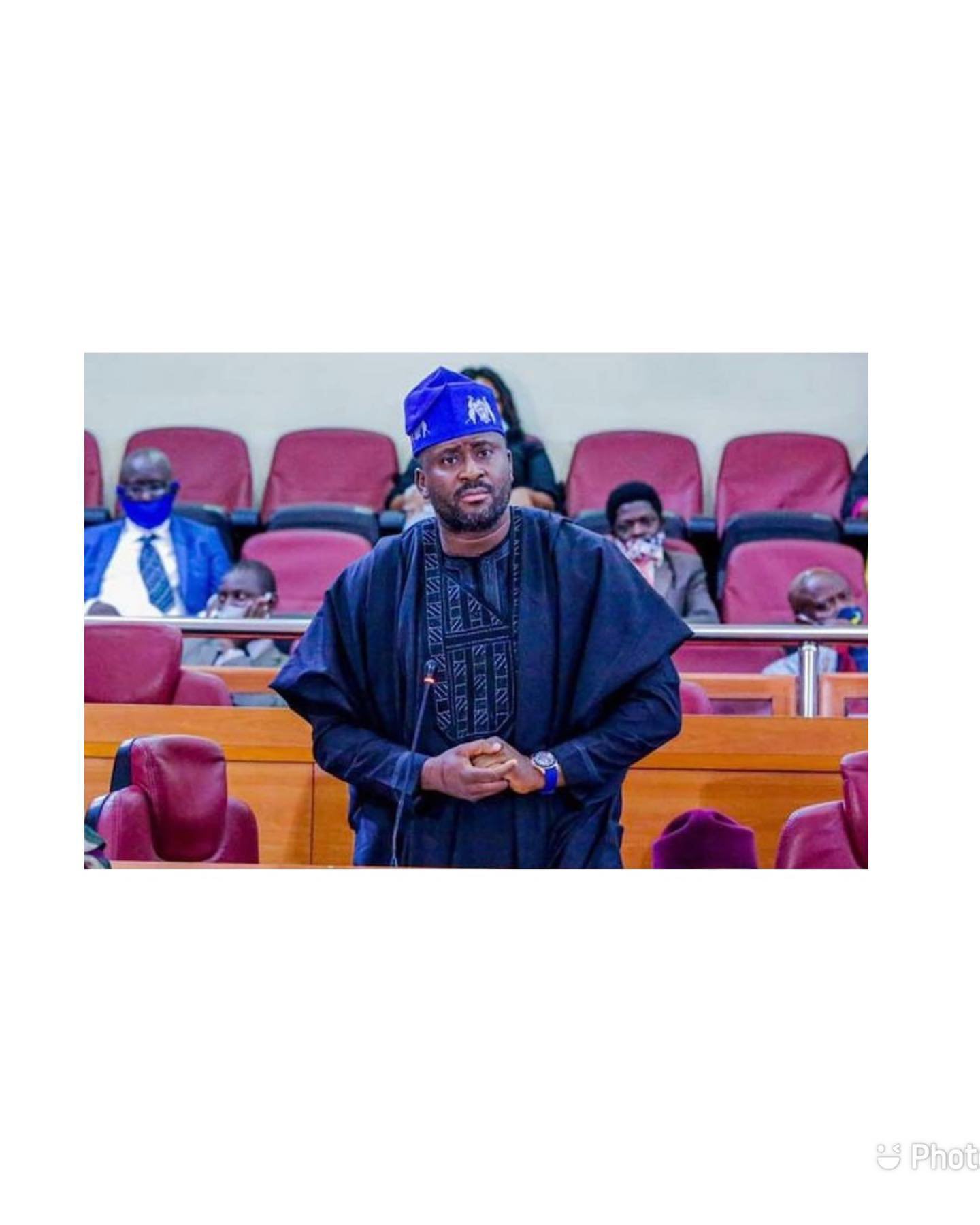 Nigerian actor and politician Desmond Elliot on Wednesday narrated how he helped to secure the freedom of 15 protesters arrested during the #EndSARS movement that rocked the nation two years ago.

The member of the Lagos State House of Assembly representing Surulere 1 made this known during his appearance at the Your View talk show on TVC.

While airing his support for youth involvement in governance, the politician noted that he was one of the earliest supporters of the #EndSARS protest.

He said, “From the state house of assembly, when the whole thing started, I was one of the first people to say, ‘listen government, listen to the people,’ and the people agreed.

“A few days later, a lot of people were arrested in Area C command. I was actually at plenary and before I came out, I saw my phone flooded with messages and I drove all the way to Area C.

“I didn’t leave Area C and Panti till 2 am; to free almost 15 people. I made sure they were freed. And how was it possible that in two days, somebody just changes? It’s not possible. Come on Nigerians, let’s think about it for a moment.”

Elliot was reacting to the criticism he faced during the period of the protest when he made comments on the regulation of social media while in the Assembly chambers.