A Magistrate Court sitting in Akure, the Ondo State capital, has ordered for the remand in prison of a 23-year-old man, Victor Akinwa, for allegedly killing his father. 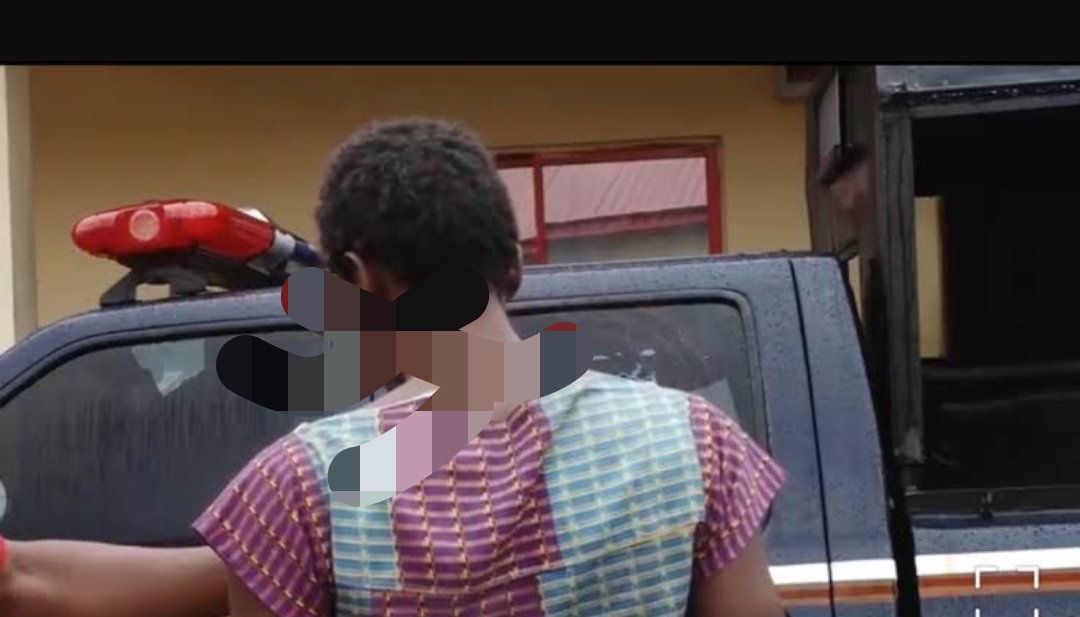 Akinwa was arrested for allegedly killing his father with a pestle in November at Basic Road, Idanre in Idanre Local Government Area of the state.

The police prosecutor, Mr Obadasa Ajiboye, told the court that the defendant hit his father, Justus Akinwa, with a pestle on his head which resulted in the death of the deceased.

According to the prosecution, the offences contravene Sections 316 and 319 of the Criminal Code, Cap 37, Vol. 1 Laws of Ondo State of Nigeria, 2006

He urged the court to remand the defendant in a correctional Centre pending advice from the state Director of Public Prosecutions.

The magistrate, Mr Damilola Sekoni, remanded the suspect to the Olokuta Correctional Centre, pending the outcome of advice from the DPP.