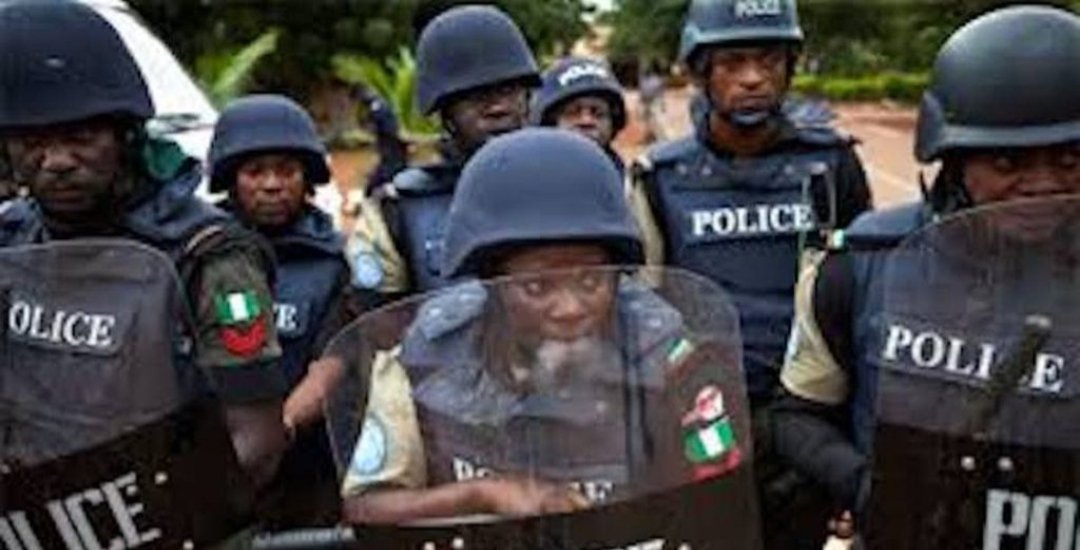 A 13-year-old boy from Birnin Gwari Local Government Area of Kaduna State, who was kidnapped by bandits, has been rescued in Zamfara State.

The Zamfara Police Public Relations Officer, SP Muhammad Shehu said the boy was kidnapped two years ago, and was forced to rear stolen cows by bandits before he was rescued.

According to him, the Police Tactical Operatives, deployed along Dansadau axis, while on rigorous anti-banditry patrol, successfully rescued three kidnapped victims, including a female and a 13-year-old boy.

He said the rescued victims were taken to a nearby hospital where they received medical treatment before being debriefed by the police detectives.

According to him, two other victims who were abducted from another village, Tumburku in Giwa LGA of Kaduna State, were also rescued near Mashayar Zaki forest, in Dansadau Emirate of Maru Local Government Area of Zamfara State.

The Zamfara State Commissioner of police, CP Ayuba N. Elkanah commended the police operatives for the successful rescue of the victims and tasked them to sustain the tempo.